Five Must Things To Do In Prague

Prague is one of only a handful of major cities that truly embody the old Europe of the popular imagination. The red-roofed houses that sprawl across both banks of the snaking Vltava River appear as photo-ready when they’re smothered in snow as when they’re bathed in summer sun. There’s much to be said for aimless wandering amid the Old Town’s cobbled streets, where you’re sure to stumble upon some wonderful sights without even trying. But there are some renowned attractions in the city that it really is worth making a conscious effort to visit (and many of them are so striking that they’re almost impossible to miss, in any case).

This ancient landmark is one of Prague’s most prominent assets, dominating top attractions lists as much as it dominates the city’s skyline. Its hilltop position, fairy-tale spires and dramatic after-dark lighting make for arresting photos from a distance. Up close, you’ll find the complex actually hosts a whole assortment of historic buildings, with some elements dating back as early as the ninth century. Attractions within the grounds include Prague must-sees such as St. Vitus Cathedral and the Old Royal Palace. 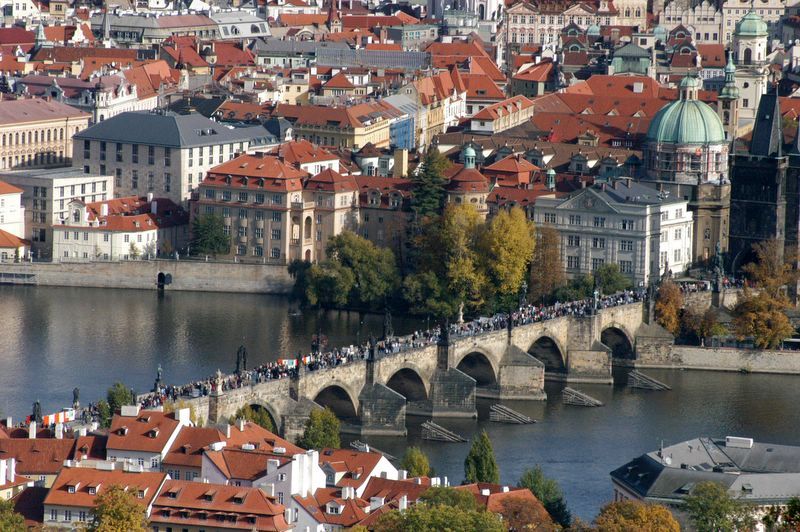 The sweeping views of the city offered by this historic bridge tend to be somewhat obstructed by human statues, buskersand a motley crew of other street performers, along with the tourists who flock here all through the year. But nonetheless, this 14th-century marvel is an unskippable item on any Prague itinerary. Every day, its 30 stone saints watch over the thousands of people who cross from the Old Town to Malá Strana (or vice versa). 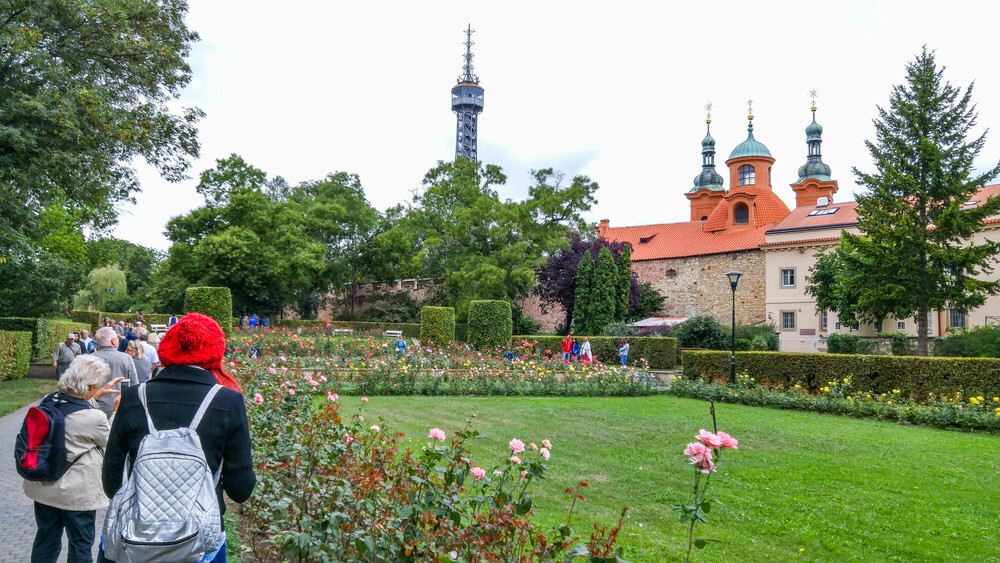 To get a loftier perspective on the city, ascend to the top of Petřín Hill, either on foot or by climbing aboard the charming funicular railway that runs to the summit. The hill is a wonderful place to go for a stroll in good weather. Along the way you’ll encounter attractions such as a scaled-down replica of the Eiffel Tower, a maze made out of mirrors and the Štefánik Observatory. 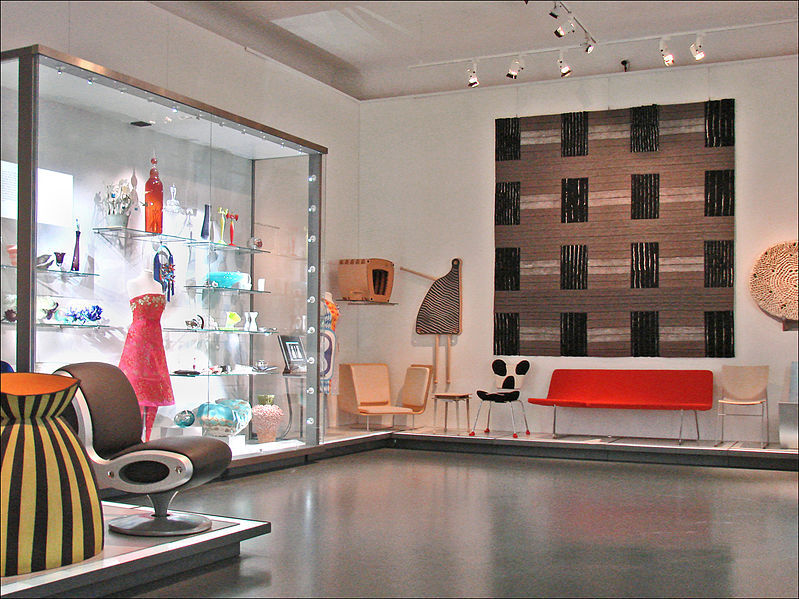 The Museum of Decorative Arts

Evidence of the Czech flair for aesthetics certainly abounds on Prague’s picturesque streets, but to see beyond the architecture, pay a visit to the Museum of the Decorative Arts. Set within an appropriately elegant Neo-Renaissance building, this design museum – the largest of its kind in the Czech Republic – houses a spectacular collection of beautiful pieces, including everything from fashion and furniture to toys and photography. 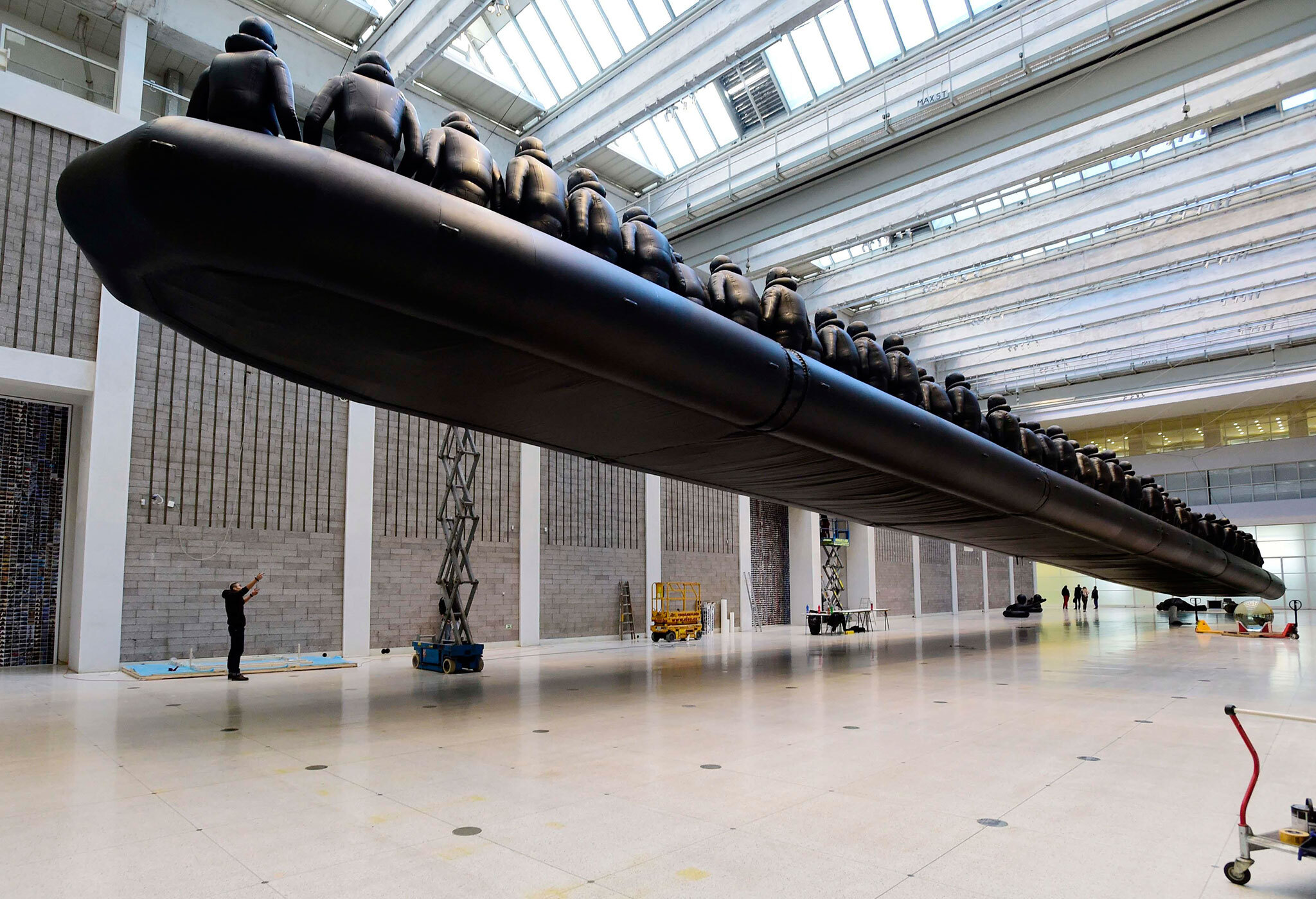 The collection of the National Gallery is too vast to be contained in just one building; instead, its many artworks are dispersed throughout various city landmarks.

Veletrzní Palace is the clean and simple early 20th-century building that contains the lion’s share of the goods. This is the place to view an extensive collection of works by 19th and 20th-century artists, including local names as well as international icons such as Picasso.

Slightly more austere, but equally historically significant, is the Convent of St. Agnes of Bohemia, where you’ll find a fine collection of work from the Middle Ages.

Beyond the Big-Name Sights

Of course, there’s much more to the Czech capital than its most famous spots, deservedly beloved though they are. History, culture and beautiful vistas wait around every corner in this magical city.